Home » Tips » How to Restore Image to Dissimilar Hardware with AOMEI Backupper?

How to Restore Image to Dissimilar Hardware with AOMEI Backupper?

Why You Need Universal Restore?

Universal Restore (also known as Dissimilar Hardware Restore) is more and more popular in operating system migration. The main advantages and features of the Universal Restore are as follows:

When Do You Need Universal Restore to Dissimilar Hardware?

Dissimilar Hardware Restore could be applied to many situations in people’s daily life. The following are the most common cases that would need the universal restore function.

How to Perform Universal Restore with AOMEI Backupper?

As mentioned above, there are several situations where we may need to restore a system to dissimilar hardware. We will take the second one as an example. This process involves two computers, you need to install AOMEI Backupper Professional, Server, or Technician on the first computer and create a system image based on this PC.

If the target computer cannot boot, it is necessary to create a bootable device. In summary, the following prerequisites apply:

Step 1. Boot the second computer via a bootable USB drive. You may need to change the boot priority in the BIOS/UEFI.

Step 2. Go to the Restore tab. If there is no image detected, click Select Image File to navigate manually to the image file location. 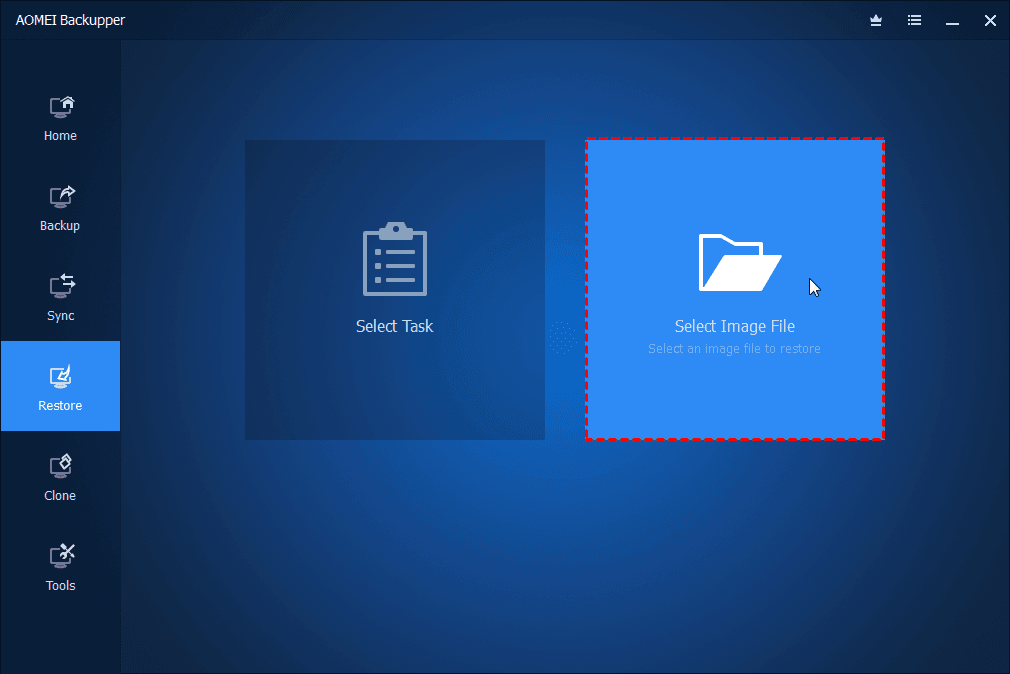 Step 3. Select the backup image you want to restore and click Next.

Step 4. Select to restore the entire backup image or a partition, and click Next.

Step 5. On the “Operation Summary” page, preview the operation that will be executed. Tick Enable Universal Restore and click Start Restore.

The whole process is very simple and easy. This feature is like a bridge among different computers. With this function, you can install systems on dissimilar computers more effectively. For more information about how to operate universal restore, please refer to restore Windows 10 to dissimilar hardware.

Learn more on How to Restore Image to Dissimilar Hardware with AOMEI Backupper?

How to Open ACSM File on Mac

How to Read Kindle Books on Google Nexus 7

How to Back up Your Kindle Books to Computer

Coupons in your Inbox